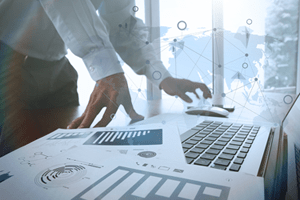 Traditionally, insulation has been used to create a thermal barrier around a building. Very little was known about building science and the way a building consumed energy.

There is a lot to know about building science. There are key components that, when understood, make saving energy and increasing building comfort much easier.

Much of building science focuses on airflow. Improper airflow can affect on the health and safety of the building residents. It can also cause mold growth, spread pollutants and more. Controlling airflow increases the efficiency of a building, reduces stress on HVAC systems and controls indoor air quality.

There are a few key conditions that affect airflow (courtesy ENERGYSTAR.gov):

These are all important things to consider when improving energy efficiency of an existing home or commercial space, or during the building process. We recommend speaking with a member of our team to discuss your project and how building science should be considered. Click here to contact our office to speak with one of our energy professionals.